On Tuesday, more than 1,500 Rwandan troops crossed the border into eastern Congo. They joined Congolese forces in an effort to oust Hutu rebels who participated in Rwanda's genocide and have long ben at the heart of the region's conflict, This was according to officials there.

Congolese government spokesman, Lambert Mende said the Rwandan forces arrived Tuesday morning. The joint military operations are supposed to last 10 to 15 days. And the fighting goes on. There are so many wars going on in this world that most of us are not aware of and many people dying in these wars.
Posted by clare3 at 8:21 AM 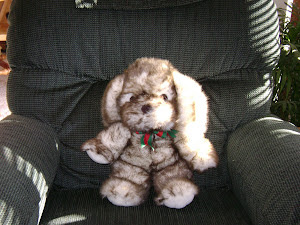